Today, the Paralympics are always held six weeks after the Olympics and in the same facilities. But it was not always like that!

Origin of the Paralympics

The idea of disabled sports arose in Europe in the years after the end of World War II, where many were facing the challenge of rehabilitating the many soldiers who had been injured in the war.

The German neurologist Sir Ludwig Guttmann organized the first sports competition for disabled war veterans in England in 1948. Guttmann was the first to predict the Paralympic movement when he uttered these prophetic words: “Maybe there will some day be an Olympics for people with disabilities.”

The idea of disabled sports began to get a foothold, and in the 1960’s and 1970’s, a number of international sports federations for people with specific disabilities was established: for the blind and the visually impaired, people with spinal cord injuries, amputees, people with cerebral palsy,  and so forth.

The greatest challenge was for these special-interest federations to work together to create one worldwide federation that would be able to include the different disabilities in a fair way. This happened in 1990 with the establishment of the International Paralympic Committee, the IPC.

Supplier of Blind footballs to the Rio Paralympic Games 2016:

Boccia is a ball game of precision and tactic, played indoors on a hard surface (it can also be played outdoors on terraces, or on the lawn). Two players – or two teams – compete. Each player, or team, has six balls of either red or blue. The aim is to place one’s balls closest to the white target ball.

Boccia is an exciting game to perform and to look at – you never know how it will end up until the last ball has been thrown into the court!

Handi Life Sport boccia balls have been used at all Paralympic Games since Seoul 1988, including in Rio in 2016.

Many elite Boccia players have customized sets specially made for them by Handi Life Sport.

Boccia players who need assistance in throwing the ball onto the court can do so by using a special boccia ramp. We have different ramps in stock. Look in the shop under the category "Ramps and other devices for the boccia player" - or write to hls@handilifesport.com for more information. 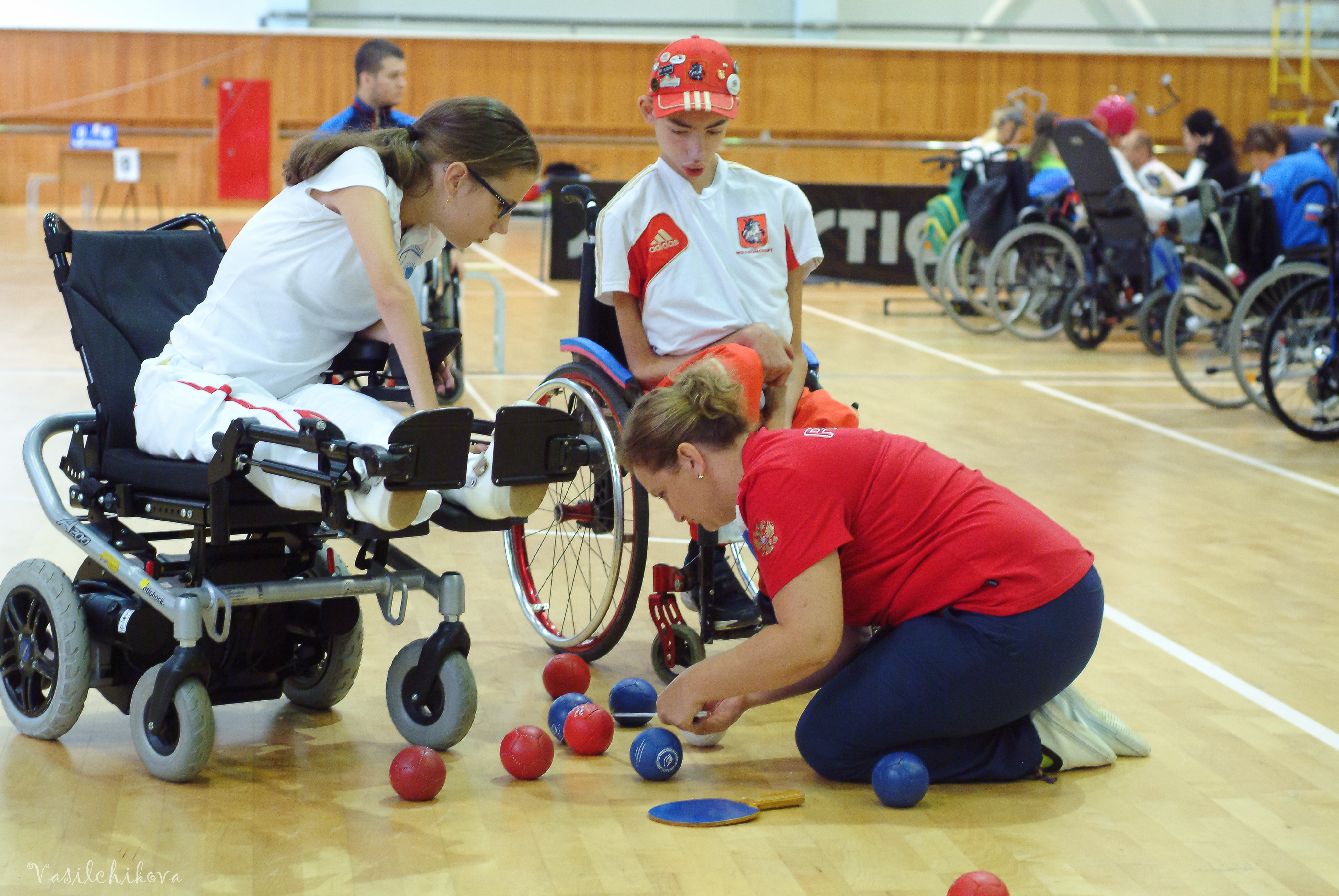 Goalball is the oldest and most well-known ball game for the blind and visually impaired. It was invented in Germany in the 1950’s, and has been played at all Paralympic Games since 1976.

There are six players on each team, and the objective is to score in the opponent’s goal with the 1250 gram audible rubber ball.

Players wear eyeshades to protect their eyes and to ensure that all players are completely non-sighted.

Our goalballs and special goalball masks are used at international competitions and are approved by IBSA (The International Blindsports Association). 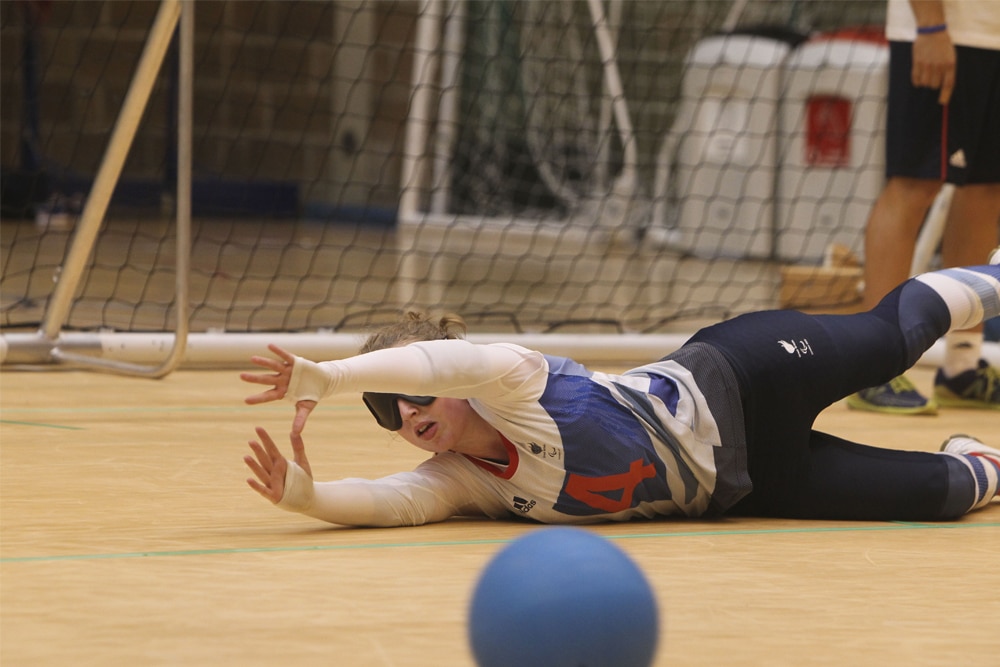 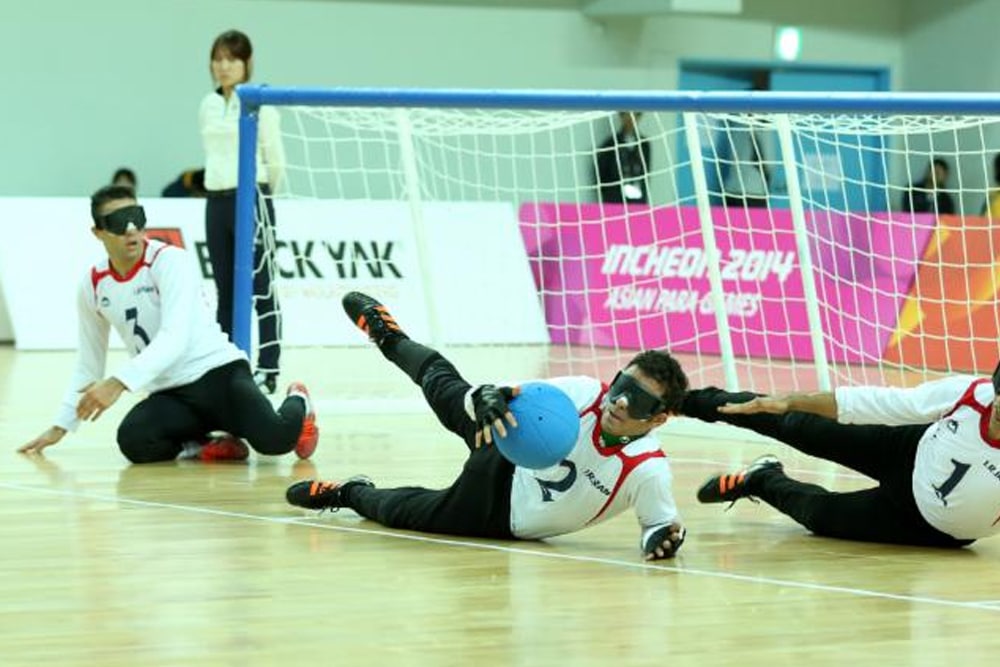 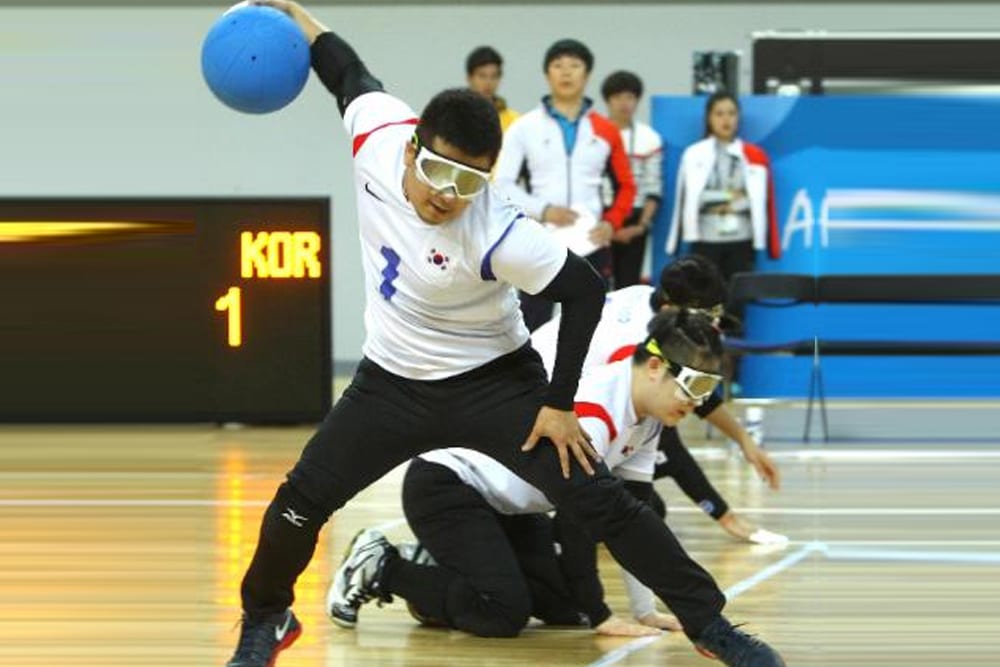 Blind Football, also known as football 5-a-side, is a popular sport that has been featured at the Paralympics since 2004. Today, several of the greatest football clubs has integrated a team for blind football, and the sport is rapidly growing all over the world.

Blind football has been played at special schools for the visually impaired for many years in many different countries. When the International Blind Sports Federation (IBSA) undertook the task of drawing up a set of shared rules for blind football, the development took off.

Brazil has long been the dominant nation with four world championship titles, followed by Argentina’s two. Today, Brazil are given a run for their money as some of the world’s strongest football nations are also among the very best at blind football: Argentina, Spain, France, England… followed by countries such as Iran, Marocco and Japan. 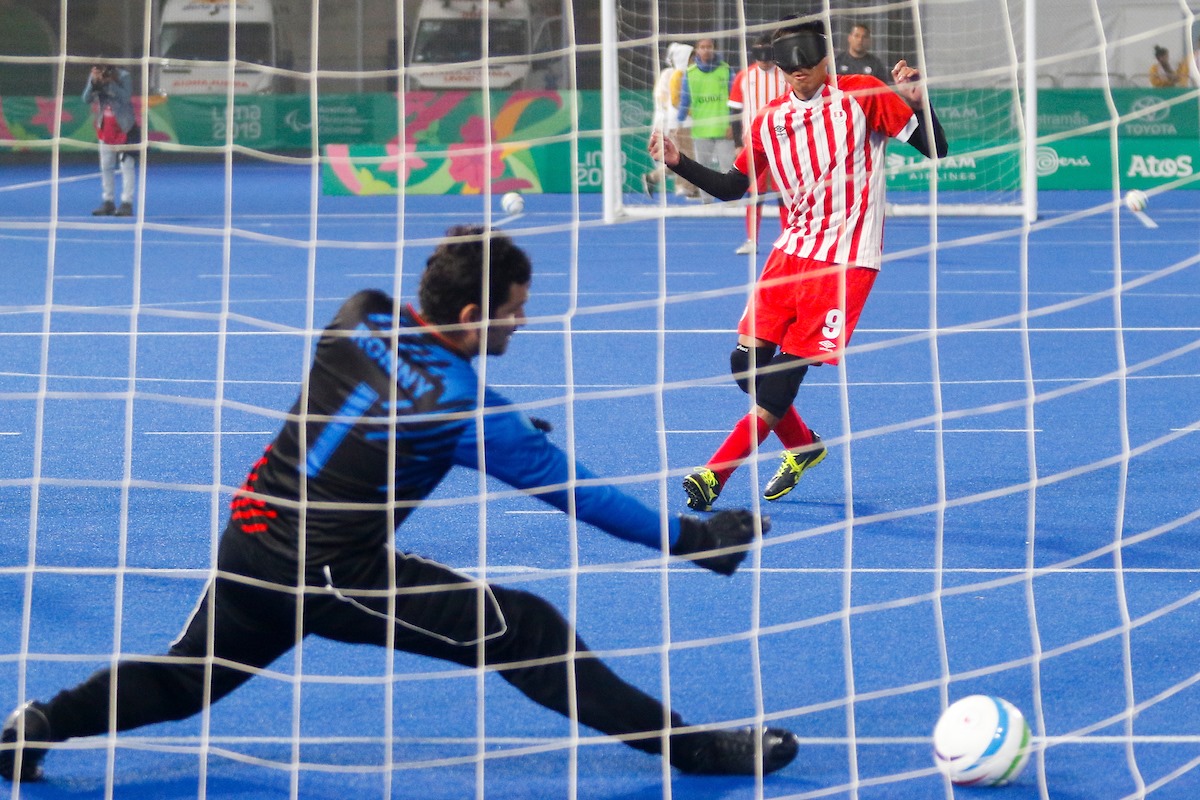 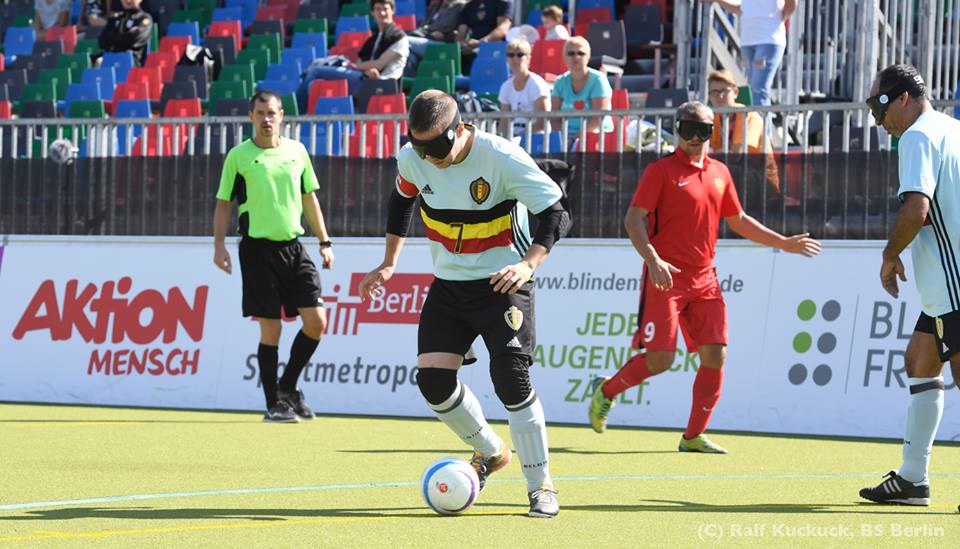 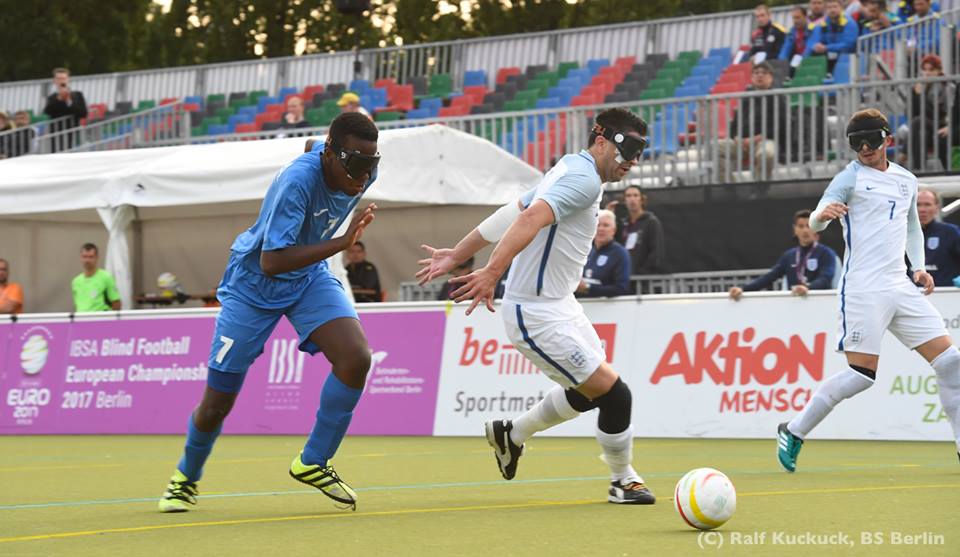 Stay up to date with news from Handi Life Sport!

Keep up to date on Paralympic sports, recreational sports and rehabilitation!

Please wait while you are redirected to the right page...

We use cookies to ensure that we give you the best experience on our website. If you continue to use this site we will assume that you are happy with it.Ok